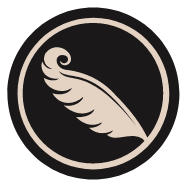 How to Write the Story Readers Believe 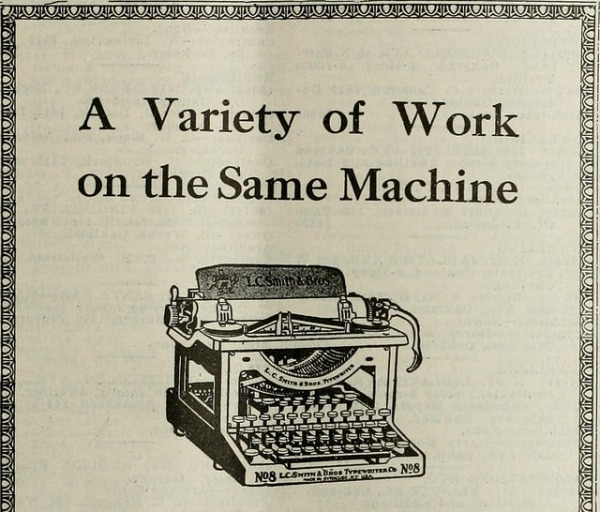 I gave my husband, the bear, my copy of David Mitchell’s Cloud Atlas (an amazing book). After the first chapter, he looked up from the pages and said, “Gah, what a pretentious A*hole! He just dropped the first narrative right in the middle and jumped to a completely different story. Is he going to do this with every chapter?!”

When he finished, as he handed back my copy, the bear said, “That was an awesome book!”

If you’re not familiar with Mitchell’s stunning novel, it’s structured like a Spanish fan. A series of independent narratives with repeating motifs and patterns unfold into an arc that collapses neatly into itself at the end.

Mitchell’s book—and my husband’s initial frustration with it—demonstrates the prime directive of fiction structure: be consistent. The bear wasn’t alone in his confusion. If you look at Amazon’s page for the book, you’ll see a product alert telling buyers that the sudden shift is not a misprint but a narrative technique. Mitchell uses it to great advantage, but the first truncated story comes a quite a shock. You haven’t yet learned the rules of his fictional world, so you assume it must be a mistake. It’s up to Mitchell to prove otherwise. He has to coax the reader to accept it and stay with him instead of demanding a refund from the bookseller.

If you ask readers what they want out of a book, they’ll say things like fast pace, exciting action, or compelling characters. But all of your labor in those areas will come to naught if the reader encounters something that they cannot accept as possible. This isn’t limited to technical structure, either. It extends to circumstances, events, or character actions. The story readers believe will be consistent and compelling in all of these areas.

I’m not talking about suspension of disbelief here, which is a separate issue. Readers love to do that, and will gladly go along when you say something ridiculous like “So there’s this boarding school in Scotland where kids from all over the UK go to learn magic.” I mean that, at every step, you want them to buy in when you tell them that something has happened. You need them to believe you when you describe a choice a character has just made. When they stop believing you, you lose them.

To keep their interest and acceptance, you must first be consistent, which comes down to five basic things.

So there you have it: five structural issues, five ways your reader is counting on you to be consistent. Some rules they’ll already know by heart—chapters shouldn’t end in mid-sentence, for example. Others you will demonstrate in the course of your narrative—i.e., in this world, all the photographs move. Once you’ve told your readers how the fictional universe works, it’s your job to make sure things play out in a way that is both exciting and consistent. That’s the kind of story readers believe.